Women's Equality Day commemorates the passage of the Nineteenth Amendment to the U.S. Constitution in 1920, which guaranteed women the right to vote. Nearly a century later, has that legal right translated to equality for women?

Women’s Equality Day commemorates the passage of the Nineteenth Amendment to the U.S. Constitution in 1920, which guaranteed women the right to vote.

Nearly a century later, has that legal right translated to equality for women?

While research shows that women vote at consistently higher rates than men, they are persistently underrepresented in positions of power.

According to the Center for American Women and Politics at Rutgers University, although they make up more than half the country’s population, women hold only about 20% of elected seats at federal, state, and municipal levels.   As low as that percentage is, it actually represents progress.  Forty years ago, women comprised 10% or less of elected officials.

The city of Charlotte is a standout when it comes to female leadership.  Of the 100 largest cities in the country, 23 have female mayors and, of those, only 7 are African American, including Charlotte mayor Vi Lyles.

Of course, women’s equality goes beyond equal representation in government.  Gender parity includes not only political empowerment but also economic opportunity, education, and health.  The World Economic Forum (WEF) recently released its Global Gender Gap Report, which looks at gender inequities around the globe and predicts how long it will take to close the gaps.

For the United States, the news is sobering.  The WEF estimates that, if current trends continue, it will take 208 years for women in the U.S. to reach equality with men.

Here in North Carolina, the NC Department of Administration’s new report, The Status of Women In North Carolina, reveals the state has made some inroads.  The earnings gap continues to narrow, with women on average now earning 80.9% of men’s earnings.  Equal pay in North Carolina, the report reveals, would amount to increased earnings of $15.6 billion dollars and cut the poverty rate for working women by more than half.

At Crisis Assistance Ministry, about 60 percent of the more than 52,000 people served each year are female.  Ensuring that each of them, and every woman, has an equal opportunity to thrive is an investment in everyone’s future.

Read the stories of a few of the resilient women served at Crisis Assistance Ministry: 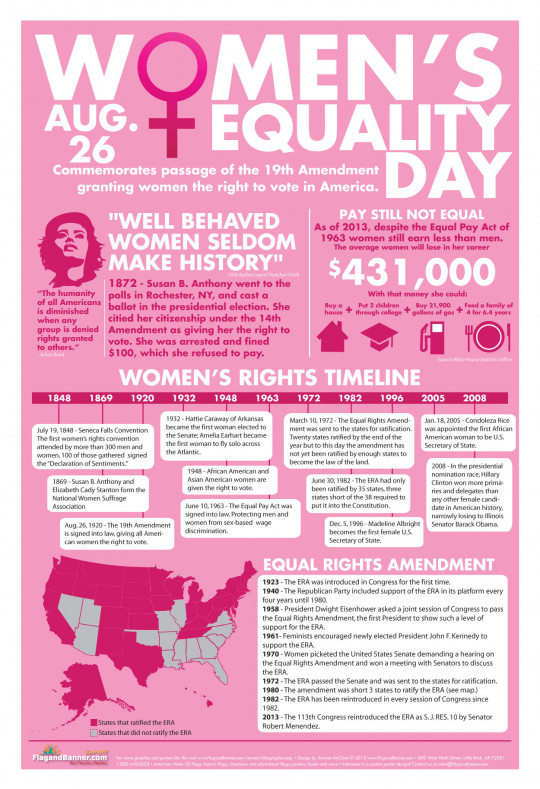